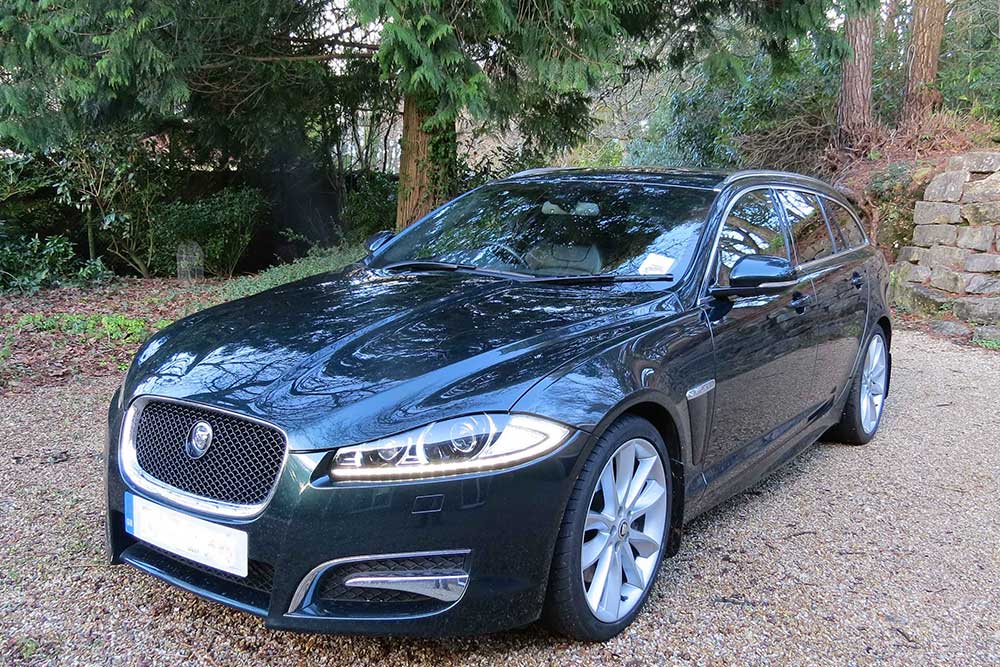 Car security company Disklock has stated that sales of its steering wheel locking devices have doubled in the last year. Drivers are increasingly turning back to low-tech and visible security measures in order to protect their cars from technologically advanced thieves a shocking 85,688 cars have been reported as stolen this year. That’s 30% more than the 65,783 reported in 2013, according to data collected by the RAC. Many of the more recent thefts are due to gangs using gadgets to gain access to vehicles, often on demand so they can be sold on.

Locking jammers block the signal coming from the key when the driver locks the door. This means that the car remains unlocked, making it easy for the thieves to enter the vehicle. Meanwhile, relay boxes scan houses for key signals. They then transmit these to another box close to the car. The result is that the car responds as though the key is unlocking it.

These relay boxes can transmit signals through walls, windows and doors. As only 4% of drivers keep their keys in a metal box, according to research by Tracker, this leaves 96% of motorists susceptible to vehicle theft. Only by using a metal box can vehicle owners block the signal.

Tracker found that 25% of drivers leave their car key in the hallway, while another 25% have a dedicated area for them elsewhere in the house. However, as signals can be transmitted from 30 metres away, neither of these is a safe option. Keeping your car key in a metal box or using a signal blocking pouch (which can be bought from as little at £4.99) are the best ways to protect your vehicle. Popping them in the microwave (when it’s turned off!) or fridge is also effective.

Shockingly, you can find relay box devices on eBay for just £100. Furthermore, there are videos on YouTube telling you how to use them. As such, it’s not just organised gangs who have access to these options. With the right tech in place, it takes just one minute to steal a car by relaying the signal from the key. According to Tracker, 66% of car thefts were carried out using these devices last year, which proves just how common they have become.

It is important to take steps to ensure that you have layers of security protecting your car. For example, a tracking device may not stop your car from being stolen, but it will increase the chances of it being located and returned to you. To prevent theft in the first place, many drivers are returning to using old-school steering wheel locks. They may seem a bit retro, but they are nonetheless a very effective deterrent.

Keep your car key away from your front door in a metal box, metal safe, buy a metallised signal blocking pouch, microwave, or fridge

Fit a tracking device to your car

The things you can do to keep your vehicle safe:

Invest in a steering wheel lock, which acts as a visible deterrent

The recent boost in sales of steering wheel locks shows that people are realising that these are one of the most effective ways to keep their cars safe from thieves. Perhaps by returning to old-school devices like these, we can help to bring the UK’s high level of car theft crime back down again in the near future.