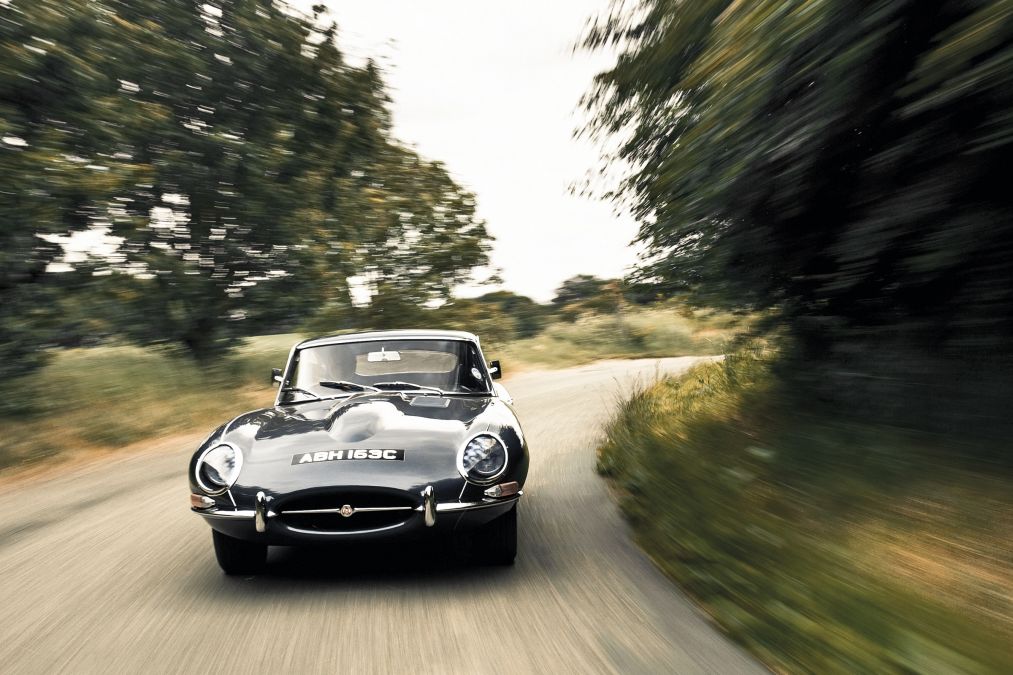 Despite the Jaguar E-Type being available in three guises, the series 1 is the most coveted and is the model that we would pick. When the car was released in 1961, Sir Williams Lyons reportedly didn’t like the way it looked and didn’t think it would sell. To suggest that he called that one wrong is an understatement.

On seeing the car, Enzo Ferrari reportedly remarked that it was the most beautiful car he had ever seen.

The E-Type shared multiple parts and philosophies with the D-Type that preceded it. The engine was once again a 3.8 litre straight six, although there was a 4.2 litre option as well, and disc brakes came as standard. The chassis utilised racing technology where the body tub was attached to tubular framework that housed the engine. This helped to reduce weight and increase torsional strength.