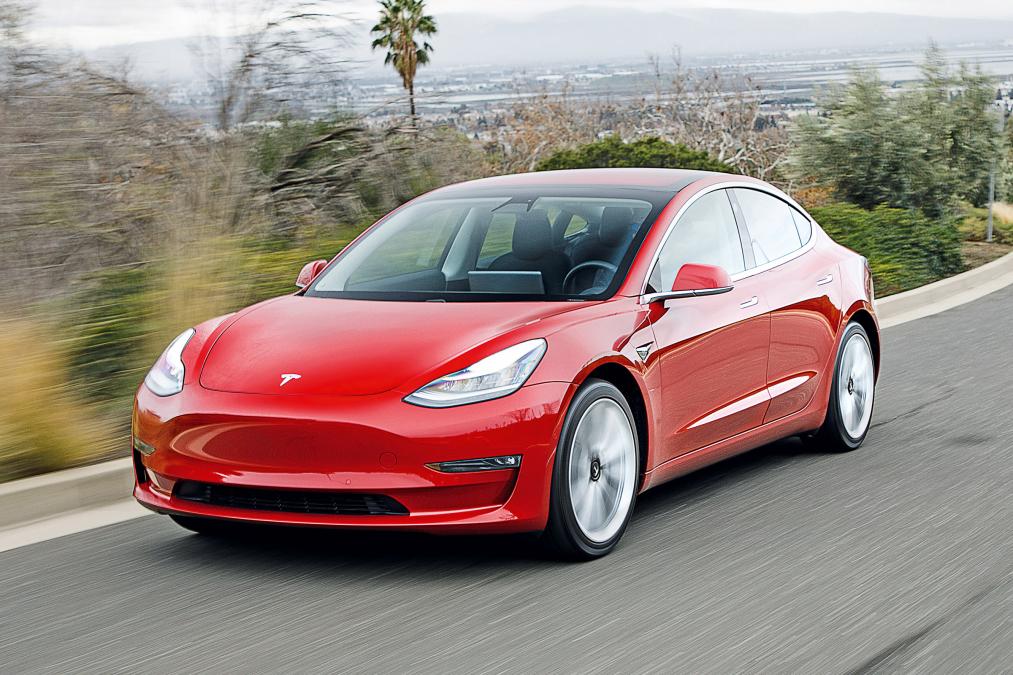 To suggest, as some ignorant people have, that electric cars ’emit no CO2′ is absurd –because the power stations that charge them do.

To charge an electric vehicle (such as a Tesla), just once, requires the burning of 40kg of coal. A petrol car will require about 20kg of petrol for the same distance. It follows that the electric car is emitting about double the CO2 of a petrol car.Here are the sums: Drax uses about 0.31 kilogram of coal per KWh generated. A Tesla battery is rated at 70 KWh and fast charging is only 40% efficient. It will need 125 KWh of electricity for a single charge; this works out as about 40 kilogram (0.31×125) of coal for a full charge [87kg on Greenpeace data].The cost of electricity for the range available in a Tesla – 200 miles in summer, 100 miles in winter – works out at £19. The petrol for 200 miles costs more but most of that cost is tax (currently about 60%) – about£28. In winter, for 100 miles, the petrol costs just £15.During trials, between 1927-30, of British steam locomotives a typical result was that, for a 500 ton express train, coal was consumed at the rate of 20 kg per mile. Over 200 miles, therefore, 4,000 kg was consumed. Scaling down to a two ton car: 4,000 divided by 250 equals 16kg coal. Even allowing for economies of scale, compare this to the 40kg required by a Tesla

As most who think electric cars are viable live in towns the above point doubtless passes them by, but the huge potential for traffic clogging due to ‘dead’ electric vehicles has not been considered, nor has the issue of time to recharge.Currently an average petrol car takes about five minutes to fill up with petrol, pay and depart. If an electric car takes a minimumof 75 minutes to recharge, either the queues are going to be astronomical and the time wasted ditto, or there will need to be nearly five million charge points installed at an estimated roll out cost of £20 billion.

The BBC took an electric car from London to Edinburgh. It took three days, slower than a stagecoach. People sometimes need to get to places quickly! In case anyone thinks that there is a miracle battery just over the horizon, I can absolutely assure him or her that there is not.No law was ever required to ban horses and replace them with cars; so why do we have to ban petrol vehicles if EVs are really so wonderful? Just where is all this power to come from anyway? The Climate Change Act requires that by 2040 all gas heating be replaced by electric heating and all cars be electric. Besides the stupidity of turning huge amounts of electricity back into heat, clearly no-one in government has done the maths. The results are horrendous!