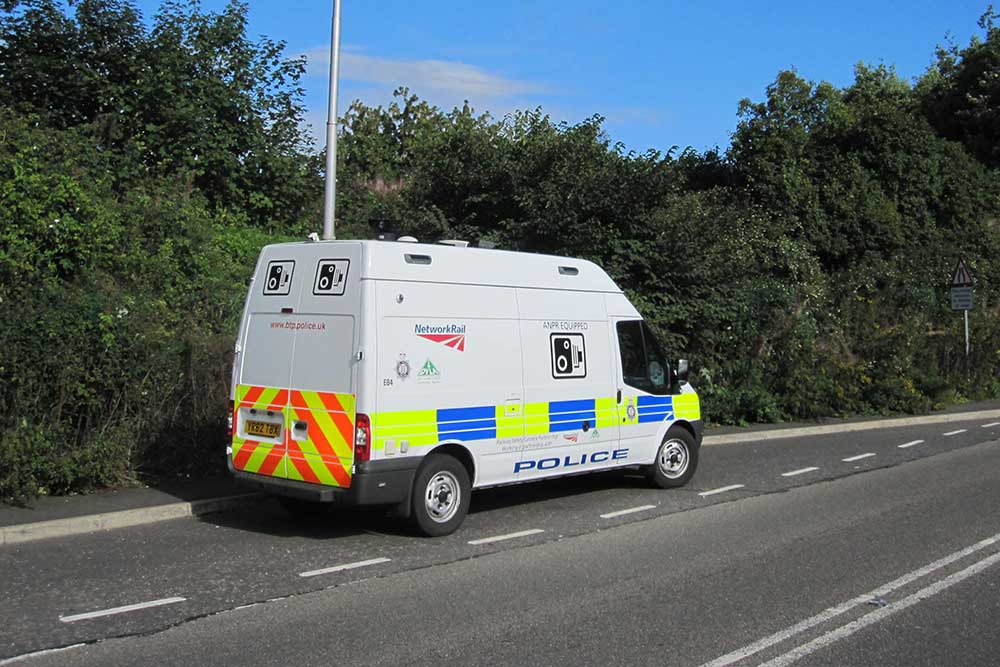 A third of motorists in the UK are handed fines each year as police and local authorities increase the use of remote cameras to catch drivers, new research has revealed.

Each year sees 12 million drivers in the UK handed fines by the police and local authorities, according to a new report by the RAC Foundation. At eight million, parking fines represented the overwhelming majority of fines, though local authorities were found to hand 2.5 million penalties for box junction and bus lane violations, as well.

A further one million speed and red light camera fines were issued in the same 12 month period along with 500,000 fines for late licensing and a lack of insurance.

However, the actual number of fines and penalties could be higher if drivers weren’t currently given educational courses as alternatives to fines.

Rising insurance costs and the price of fuel mean that driving is becoming increasingly expensive. Now, it seems that making a mistake when driving is becoming more expensive too. New figures from the Press Association show that the contribution that constabularies get from each person attending a speed awareness course jumped from £35 to £45 last month, as course costs rise. Attending the course means that drivers can avoid getting penalty points on their licence for speeding.

This means that police forces around the UK will collect some £54 million from the 1.2 million drivers who attend a speed awareness course in the UK this year. The staggering figure doesn’t include the millions of pounds that they receive from courses such as the National Driver Offender Retraining Scheme (NDORS), which is conducted by private companies on behalf of the police.

Courses are offered on a discretionary basis. Offenders can attend a course and avoid both the points on their licence and a fine. However, the actual cost of the course can vary greatly depending on where you live.

With rising costs for the speed awareness course, and regional price differences, the question then becomes – is it still worth doing the course?

The cost of speeding fines also needs to be considered. Under new rules brought into force in April 2017, the maximum fine for a speeding offence on a normal road is £1,000. However, if yor’re caught speeding on the motorway, the fine can be up to £2,500. The standard fine is £100 and three points on your licence, with the option of the speed awareness course being offered in some cases. Suddenly that £45 average course cost doesn’t seem so bad!

The new speeding fine system considers your income and places you in one of three bands. If you’re caught speeding in a highly populated area, at a high speed and with a certain level of income, you could see a much higher fine. Therefore, even accounting for regional variations, the speed awareness course can be the cheaper option.